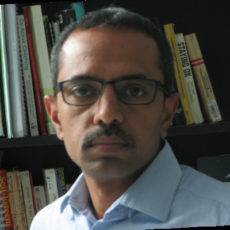 Kiran holds a Diploma in TA (Transactional Analysis) from SAATA.

He is working as a full-time Agile Coach with an MNC, with a working experience of 18 years in various roles in his IT journey.

When something goes wrong 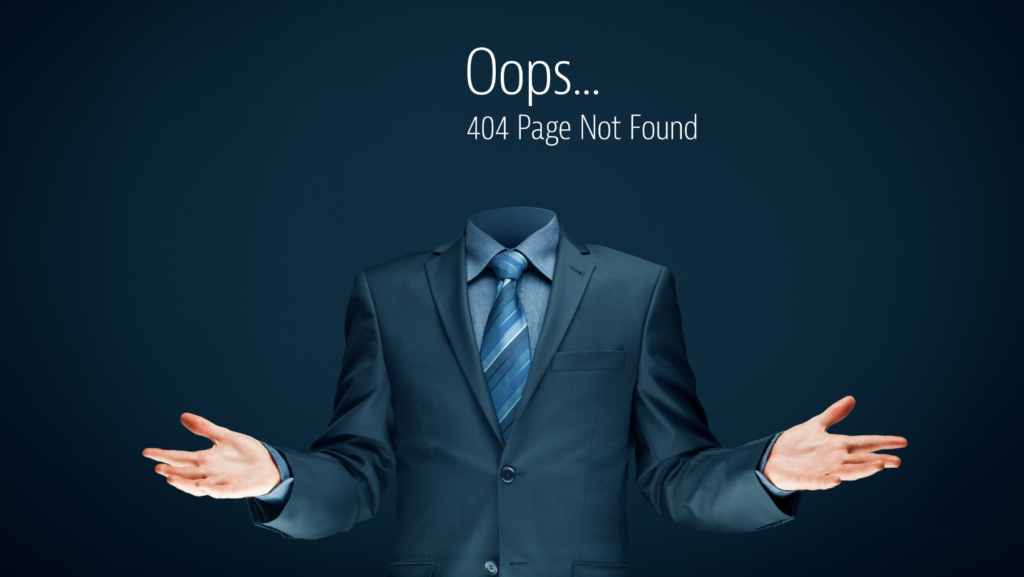 When something happens in one’s life, usually there are 3 factors involved: the contribution from self, the contribution of the other person, and the situation. Sometimes, the other person may or may not be there. But, how aware are we of this whole setup while evaluating the outcome of the event? And how
could coaching bring this ability to the coaches?

When something goes wrong, the first thing that one gets into is to find where the fault is. This is an automatic and immediate reaction, which happens without much awareness. Often, one tends to get into one of the 3 possible directions and gets stuck there: looking into self, looking into the other person involved, or looking into the situation. Though one may look into the other two possible factors, the awareness there is much less or is negative!

Deep diving in each of these default directions…

Looking into the SELF only:
A coachee who sets in this direction usually blames the self, carries the guilt or shame, due to a deeply held belief that he is always wrong or of shortcoming. There could be events, where he did everything right but, the outcome still wasn’t favorable. In such a case, he feels helpless, destined, or victimized. He ignores to explore
what was happening with the other person who was involved in that event or the situation itself. Beneath this ignorance, there may be a belief that the other person and/or the situation were right, by default.

An example case was of a coachee, who was thinking that he is lazy and not disciplined enough to keep his eating and exercising habits. There was no other person involved here. All his attention was on how he is not enough. He also forgot the past events where he did follow a routine.

Looking into the OTHER PERSON only:
The one who sets in this direction usually blames the other person. He is often a fault finder and criticizer and self-righteous. His willingness to investigate his contribution to the situation or the situation itself is minimal.
This may be due to a lack of awareness or due to a default belief that he and the situation were correct.

A case example is of a coachee who grew up in a middle-class, conservative family. Now, he is a millionaire.
His wife donates a lot. He was very scared of the scarcity that may come upon the family due to this. All his attention was to how to stop his wife from donating!

Looking into the SITUATION only:
Here the coachee excludes himself and the other person from his awareness and views only the situation. This may be someone comfortable with playing safe and a “nice guy” persona holder.

As a case example, I was getting into a fight with my daughter for waking her up in the morning!
My attention was totally on school time and getting out of bed only.

Each of these approaches blocks the coachee’s energy in one of the three directions making way for self-beating, self-righteous, or blaming others, which are easier and automatic choices. No matter what he does, how much he analyzes, the possibility of reaching a holistic solution is dificult as he is not looking at the event in its
entirety. They limit the coachee’s ability to be at his full potential. And, by choosing these default behaviors, the coachee uses the event to reinforce whatever he believes in.

I am not advocating that all the three (self, the other person, and the situation) are always wrong nor am I saying that the fault can never be of one of the three! Both are possible.

In a coaching conversation, we coach the person and not the problem. The coach could invite the coachee to explore the other two ignored factors in detail, including the coachee’s belief about them. During this process, many things would come to his awareness. A new way of looking at things starts emerging, setting a new neural
pathway and strengthening the PFC (Pre-Frontal Cortex) of the brain. This approach invites the coachee to be the whole person that he is, because…

1. The coachee becomes aware of his ignorance on the other two directions and of any default beliefs that are in him about them. So, he would reconsider or re- evaluate whatever he had considered earlier.

2. As his awareness spreads across the other two directions, the coachee re-evaluates the default, single direction that he was so far holding onto so dearly.

3. This helps the coachee to build awareness about himself w.r.t. the other person and the situation that he is in, making the picture complete from all the directions. He evaluates anything/anyone along with the context and appreciates the inter-connectedness of the 3 factors.

4. The coachee is enabled to responsibly address whatever needs to be addressed. It could be of self/the other person/situation or all of them. The difference in this response is that it comes from the place of being aware of everything that’s involved in the event. So, it’s a holistic response and brings a comfortable feel.

Applying the above approach for the example problems quoted:

The case of – Looking into the SELF only:

As the coachee explored the situation, he realized that a system of reminder, exercise timings that don’t clash with his office timings, a gym which is convenient in commuting and having a personal trainer and finding easy ways for ordering the food were required. There was a clash of priorities between work and personal goals. He felt highly relieved that it was not all his fault. The inner critic disappeared.

The case of – Looking into the OTHER PERSON only:

The coachee realized that the context of his childhood, which includes parent’s job, their savings, the economy, job, and education opportunities are phenomenally
different from what it is today. He re-evaluated his beliefs for the current context of the economy. Both of these made him re-look at his wife’s decision and accept it peacefully. The expansion of his awareness into ‘the situation’, helped him to re-evaluate the ‘self’ and the ‘other person’(wife).

The case of – Looking into the SITUATION only:

In my coaching session, I became aware of how the start of a new cycle (day) works as a gradual process and not sudden activity on human beings. This made me re-
evaluate the other person (daughter) and my-self. An approach of bringing the change gradually in my-self and for my daughter changed the whole situation.

The examples quoted above may sound simpler, but, for the coachee these are engrossing, debilitating as his views were fixed.

Structurally, these conversations bring a balance in the coachee’s views about self, others, and the situation, instead of sticking to a single and archaic view. As the view is expanded and the awareness builds, the coachee sees himself as a whole person, and hence, the possibilities and responsibility emerge. The same concept could be applied in making decisions also.

Professional coaching could be one of the first steps to come out of such engrossing and limiting ways of looking at things. A coach would act as a reflecting board and also invites the coachee to look into the other areas and in several dimensions, in a safely held space. An ICF accredited coach holds high ethical standards and is skilled through training, mentoring, and experience hours before reaching his accreditation. In an effective coaching conversation, he will empower the coachee to develop themselves and also reach a higher state of being.